The Bell! Feel the power!

Alvin Bell will  guest perform at  a Guardian Care's  History Makers Heritage Event  held at the  Carter CME  Church  in Orlando, Florida at 11am. 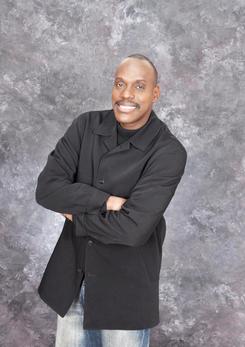 the man and his music